I haven't posted on Instagram in nearly a year - some of my students consider this egregious. It's been almost six months since I posted here.

I don't know about you, but I know that there's a bit of momentum that has to be built up, that once you're rolling it's easier to keep going. There's so much to say here, and what of it to write? Moxie and I rode five first level dressage tests together, progressing from an impressive 59% at a schooling show to a 67% at a rated show. There were a great many lessons learned there. 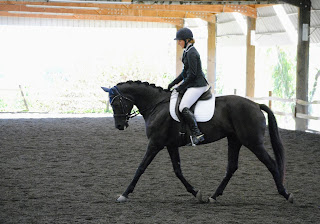 Freddie went from his very first jumps to competing at Novice in 2017. It was a big year for him, too. 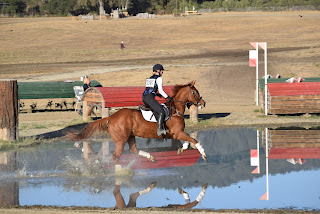 I got the opportunity to compete with one of my student's horses, which perhaps was the most surprising event of the year. I came 4th in a large and competitive field on a horse I'd never jumped cross country with before (oops). It helped that the mare is a total professional in the ring. 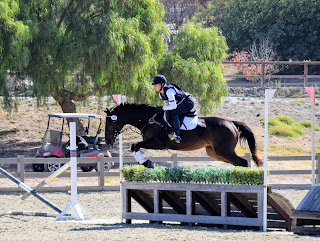 It was a huge year. And I love looking back over my writing in 2015 & 2016 as an archive of my memories. You'll forgive me if I don't hold myself to it, but I would like to more actively share on the blog this year.